What is Artificial Intelligence?

Artificial intelligence or AI is defined as the ability of a computer system or a device to think and learn. It is a field of science that tries to improve the efficiency of the computer to carry out scalable functions with brilliant mental capabilities. 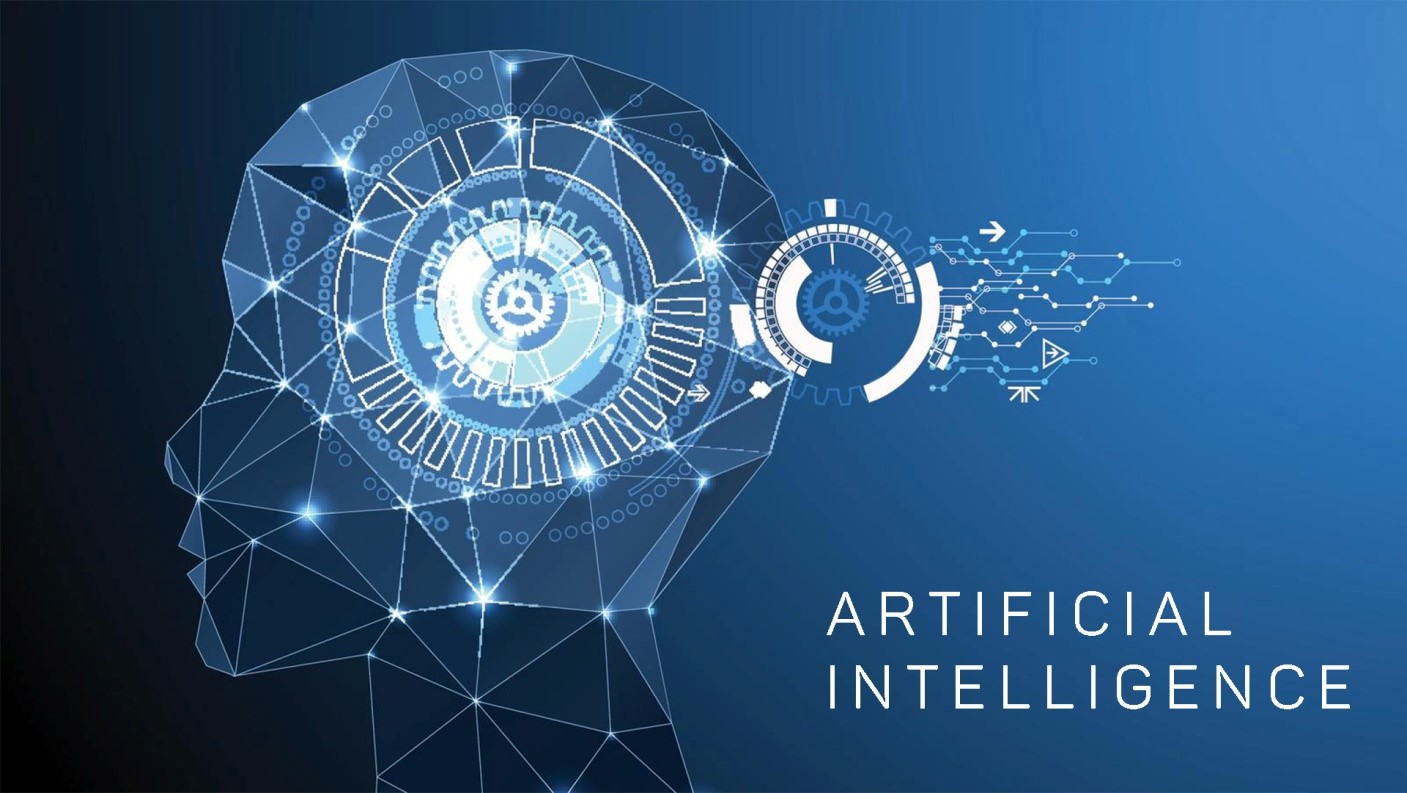 Today, AI is the most discussed topic among the technology as well as a business circle. Industry analysts, as well as tech experts, believe that machine learning or AI is the future and is undoubtedly dominating the present. Rapid advancement in technology has connected us with AI in many ways whether it is SIRI or Alexa. The AI, as of now, is in its developmental stages with many firms investing in the machine learning sources which in turn would boost the growth of AI products and apps in the coming future.

Lets us have a look at how artificial intelligence (AI) is evolved over time:

What are the types of artificial intelligence?

AI of lately has gained tremendous momentum. As of now, artificial intelligence is used for managing the voluminous amount of data and simplifying complex information in a quick turnaround. However, the AI that we use today is not sentient products. AI developers are working towards coming up with such machines in the future. It is believed that in the future AI would surpass humans by solving different tasks. Let’s look at some of the most notable types of AI that are dominating the industry – 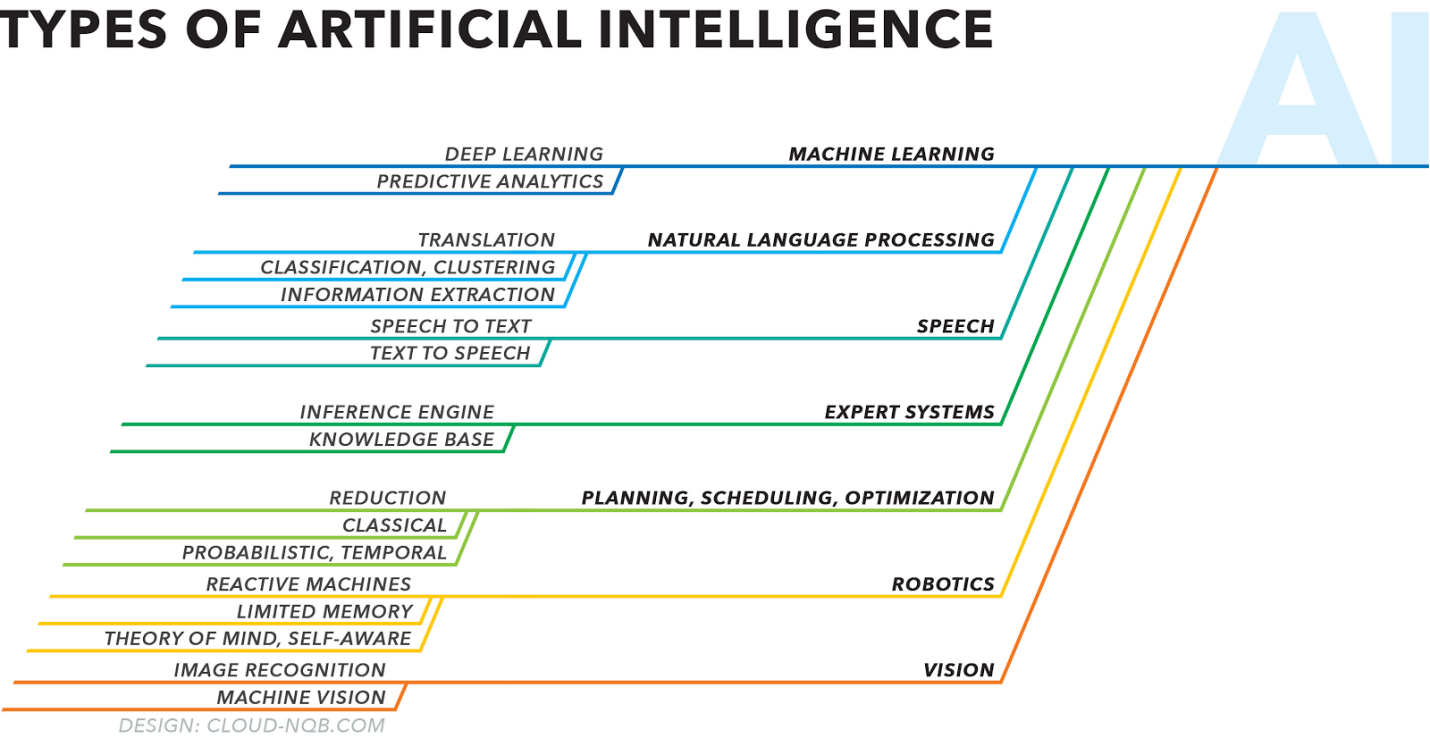 The basic types of AI systems are primarily reactive as they are not tuned to use previous experience to advice on future action. The best use cases of artificial intelligence as a reactive machine is Deep Blue, a chess-playing game by IBM. Deep Blue came into news when it defeated the international chess grandmaster Garry Kasparov in late 1990s. AlphaGo by Google is also an example of reactive machine AI which is a computer learning machine developed for playing chess. The application is comparatively more enlightened as it uses a neural network to assess the game developments.

The technology is used in self-driving cars. Limited Machine AI can detect the movement of vehicles on the road and around them by creating a static data like lane marks, curves in the road, and traffic lights. The map thus created by the AI system helps self-driving cars to avoid obstacles and collision. It takes around 100 seconds for the AI system to draft a concise decision in autonomous vehicles.

Theory of Mind AI is a much-advanced technology in the AI segment. The technology represents the thinking capabilities of the mind and the understanding of the people in terms of emotions and behavior. Researchers and experts across the world are currently practicing how best they can utilize the AI system. This type of AI technology is most commonly found in robots designed to act and behave like humans.

ANI is the type of AI technology that can be found in day to day appliances and systems like Cortana and Siri in smartphones. The technology helps people respond to problems. This particular type of AI is also known as ‘weak AI’ as it not really strong as it needs to be.

The AGI is relatively strong AI and it is found mostly in robots like Pillo, a robot that can answer to almost all queries related to health and well being of the family. It is also designed to distribute medicines and advise patients on their respective health. It is a powerful technology as it holds potential in improving the well being of people at large scale.

ASI is the type of AI technology that has the ability to do almost everything humans are capable of. This type of AI system first appeared in Alpha 2. A robot tuned in with Alpha 2 is capable of performing household activities as well as notifying weather conditions. The robot is powerful and acts like a family member.

What are the goals of artificial intelligence? 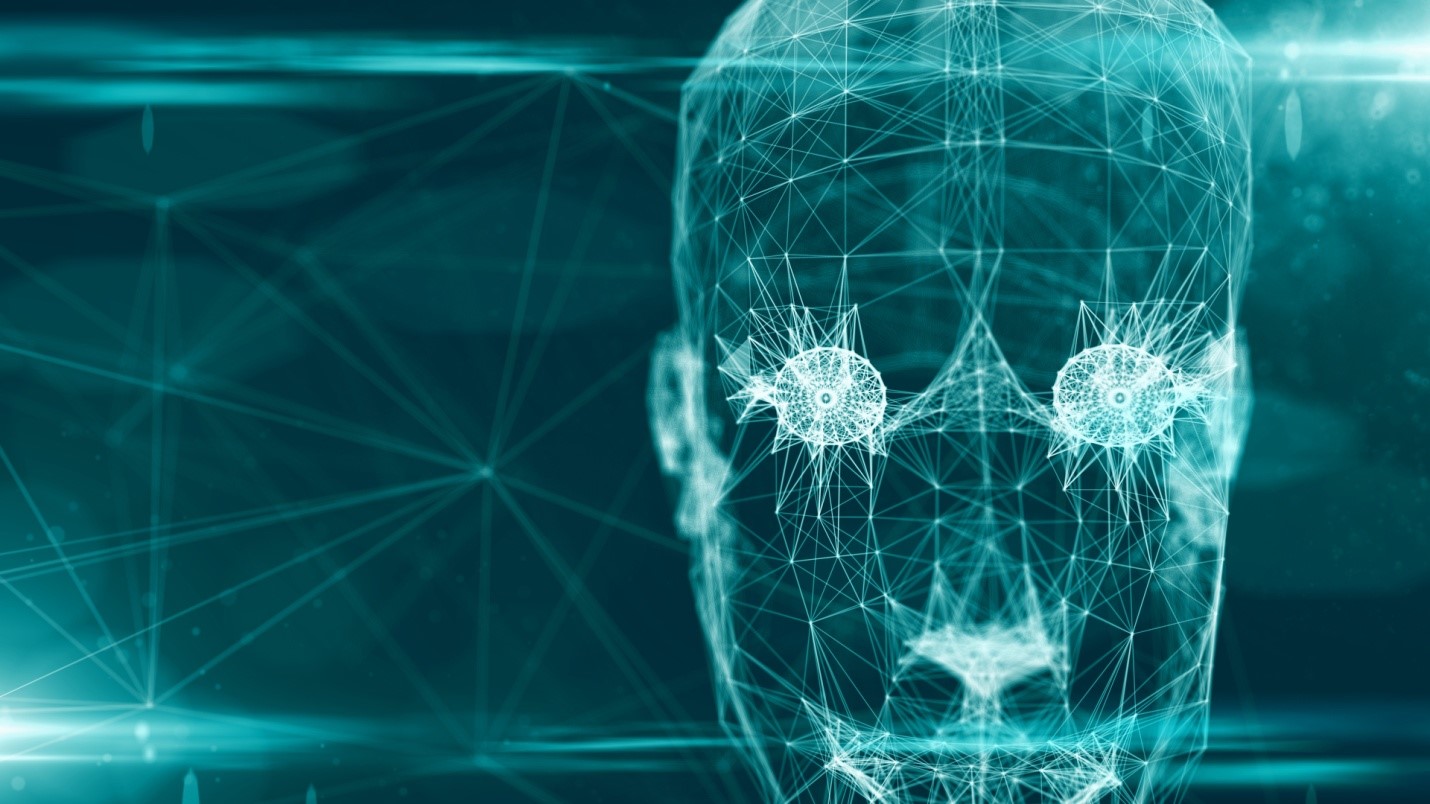 What is the future of artificial intelligence?

AI technology is likely to stay and improve the quality of life in many ways. The AI technology was introduced to allow machines to carry out complex processes with the assistant of humans. Regular advancement in technology has made AI an inseparable part of human life. Today, the AI system is present in almost everywhere whether it be vehicles or computers. In the future, we may see AI taking up much greater roles especially in the healthcare sector and transport. It is believed that in the future AI systems will help eliminate road collisions and boost speedy transport across the world. 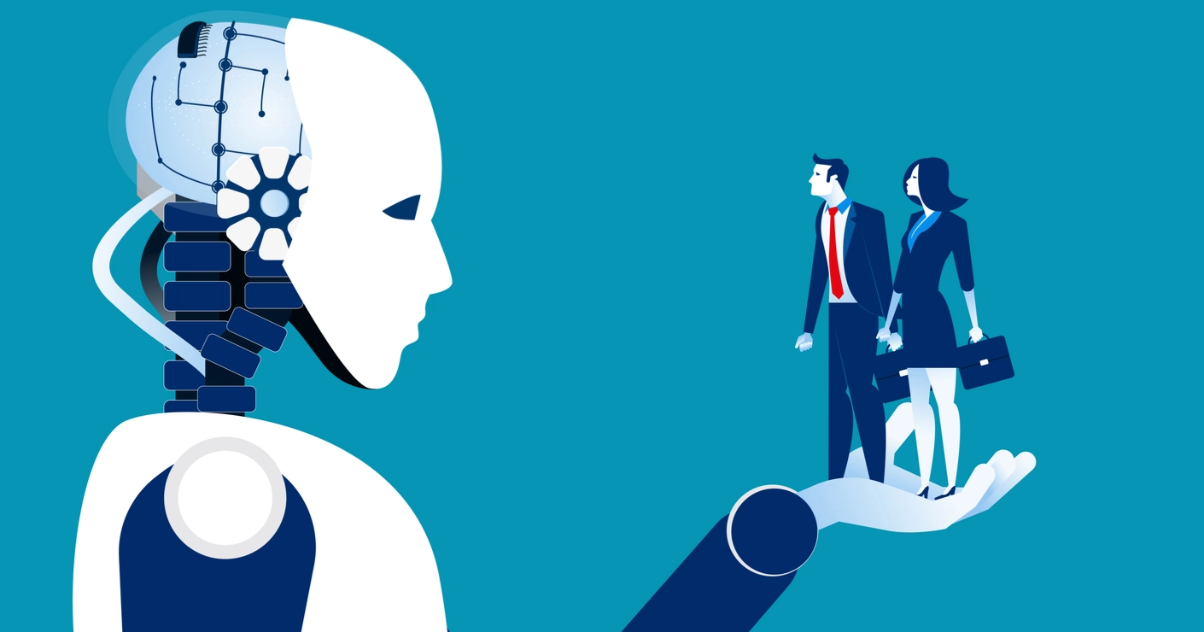 We don’t know how exactly the artificial intelligence future scope would be however, it is expected that AI would take up much greater roles in the future and help improve life.

How Intellectyx helps in artificial intelligence?

Intellectyx is a digital transformation company helping businesses grow by deploying data, digital, and intelligent solutions. We focus on AI from a wide perspective that includes automation, data, data building, cause and effect, prediction and more.

Some use cases where AI have been used across our client solutions:

The combination of extensive parallel processing power, advanced algorithms, and massive data sets to feed the algorithms has unleashed this new era. We hope to continue and collaborate with more companies using our AI competency.

The combination of extensive parallel processing power, advanced algorithms and massive data sets to feed the algorithms has unleashed this new era. We hope to continue and collaborate with more companies using our AI competency.