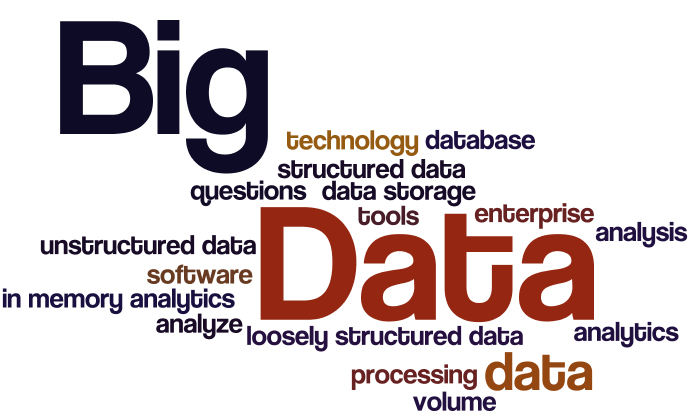 Initially designed in 2006, Hadoop is an amazing software particularly adapted for managing and analysis big data in structured and unstructured forms. The creators of Hadoop developed an open source technology based on input, which included technical papers that were written by Google. The initial design of Hadoop has undergone several modifications to become the go-to data management tool it is today.

How does Hadoop process large volumes of data?

Hadoop is controlled by Apache Software Foundation rather than a vendor or group of vendors. Thus, every vendor and interested parties have access to Hadoop. Vendors focus on modifying Hadoop by tweaking the functionalities to serve extra purposes. Other software could also be offered in addition to Hadoop as a bundle. Organizations can subscribe to these bundles. Vendors could also build develop specific bundles for organizations. Irrespective of the approach of the development of the version of Hadoop which an organization uses, the cost is known to be significantly lower than other available options because access to the basic structure is free. Simply put, vendors are at the liberty of developing the version of Hadoop they wish and making it available to users at a fee.

The flexibility of use of Hadoop is another reason why it is increasingly becoming the go-to option for the storage, management, and analysis of big data. With Hadoop, any desired form of data, irrespective of its structure can be stored. Organizations typically limit themselves to collecting only certain forms of data. This limitation is eliminated with Hadoop because of the low cost of collecting and processing the needed form of data.

Thus, the fact that Hadoop allows the collection of different forms of data drives its application for the storage and management of big data.