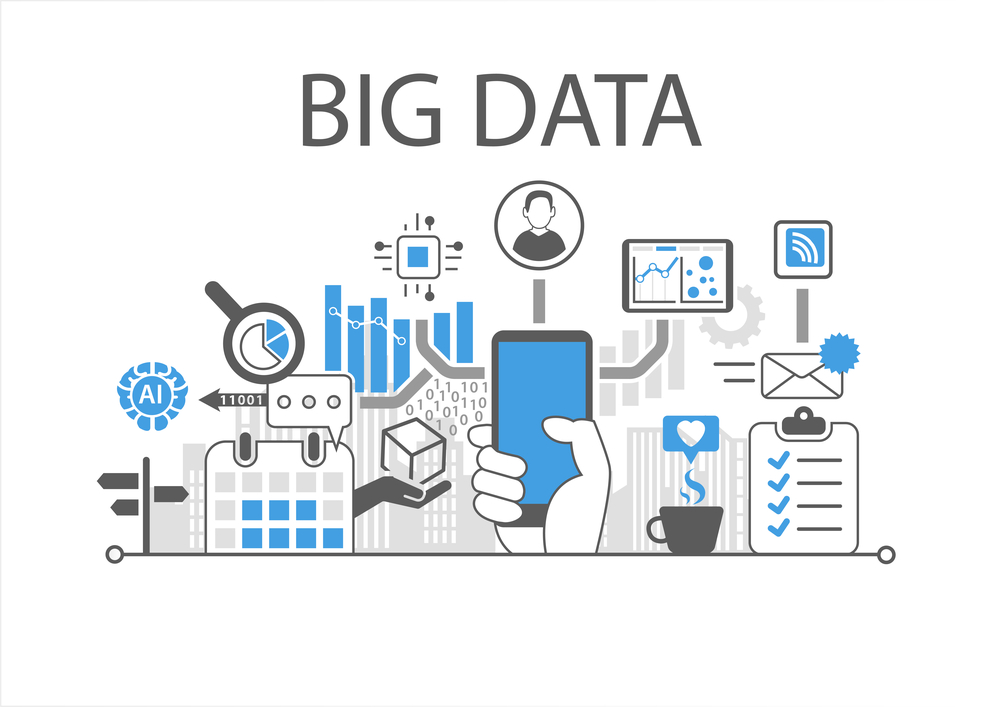 Big data analytics plays a significant role in the decision-making process of an organization. It has to do with examining a large number of data sets to find out and identify the hidden patterns that are behind their existence. No doubt, there are people and brands behind the analysis of data, and thus responsible for the positive strides the process has birthed; this group of individuals and establishments are the ones who are referred to as “big data and analytics influencers”.

The analytics of big data has made it easier for the influencers in the field to study the market trends, the customers’ preferences, and the hidden relationships between them, thus helping organizations to take meaningful decisions regarding their businesses. The big data and analytics influencers group are made up of highly skilled experts in various fields who have helped several organizations with their expert advice based on their analysis of big data.

Below is a list of top 33 Big Data and Analytics influencers:

The above list depicts how vast the field of big data and data science is; with so many influencers who are experts and specialists in specific areas, and others covering wide areas of research in the field, yet each being an influencer in their domain.